Sanan (David Reid) grew up in New York, lived and went to school in Massachusetts and Vermont, and in 1986 moved to California and then Oregon.

In August 2009 Sanan moved to the village of Pisaq in the Sacred Valley of Peru, and began the non-profit service projects of Amistad Sagrada.

He has lived there continually ever since and his organization has become a unique and valuable part of Pisaq.

He is dedicated to greatly expanding this work for the local people here and in the Mountain Communities,  while offering  exciting new level of opportunities for international friends to participate with us. 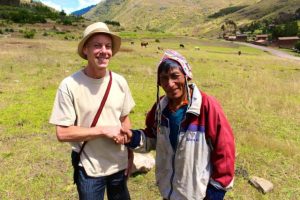 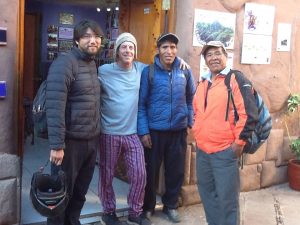 We use cookies on our website to give you the most relevant experience by remembering your preferences and repeat visits. By clicking “Accept”, you consent to the use of ALL the cookies.
Cookie settingsACCEPT
Manage consent

Any cookies that may not be particularly necessary for the website to function and is used specifically to collect user personal data via analytics, ads, other embedded contents are termed as non-necessary cookies. It is mandatory to procure user consent prior to running these cookies on your website.

SAVE & ACCEPT
Scroll To Top